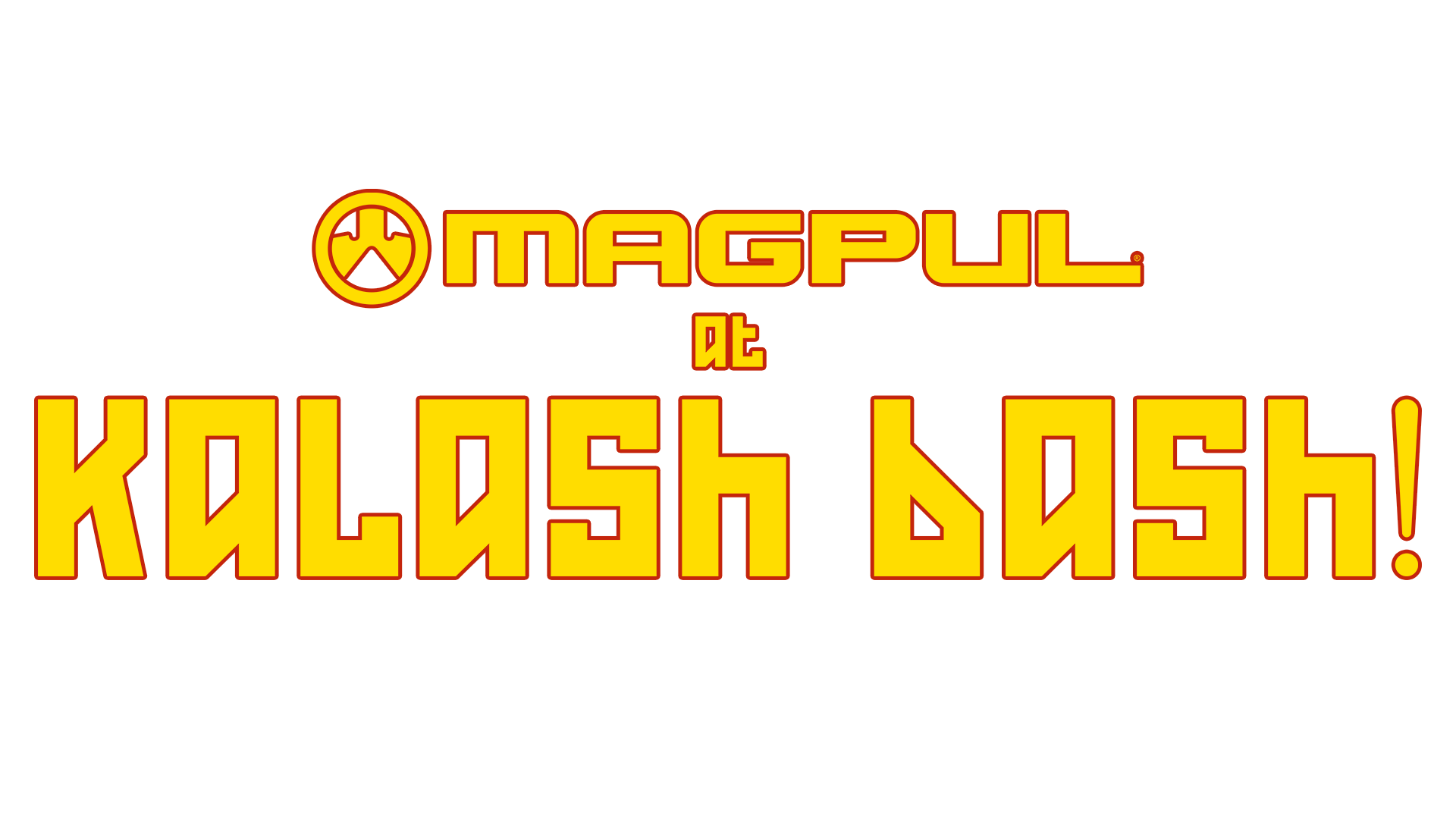 The AK platform is the most prolific firearm on earth, with well over 100 million rifles produced in the last 75 years. The number of variants and countries that employ the venerable AK number in the hundreds and are as varied as the different cultures that employ them. They are a tool that has had significant influence in the history of civilization due to its ease of manufacture, sheer ruggedness and ability to put energy downrange quickly and at one time, cheaply.

The Kalash Bash is a three-day event at The Ranch TX in Eagle Lake that is borne out of this popularity, with a group of devoted attendees that are as varied as the AK platform itself. Featuring a five-stage Kalash Competition setup for every skill level, there’s a large group of folks in attendance who are dedicated to the community, exhibiting a rowdy-yet-welcoming energy that is a little different than the firearms events one might be used to. Everywhere one looks, there are folks from all across the country (and beyond) dressed in T-Shirts to Track Suits to Full Kit, all talking about their builds and catching up. The AK truly brings an eclectic group of people together from all walks of life. 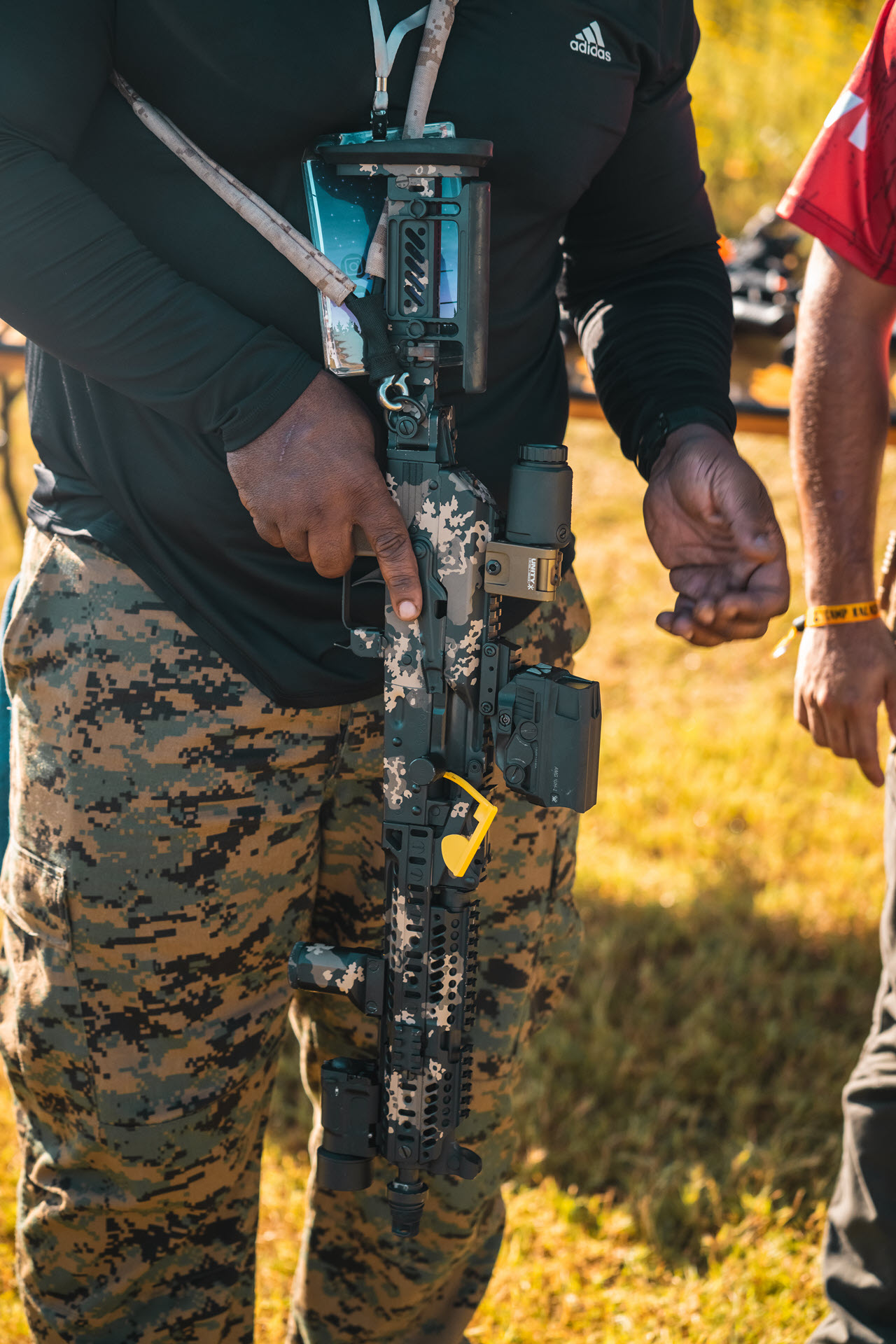 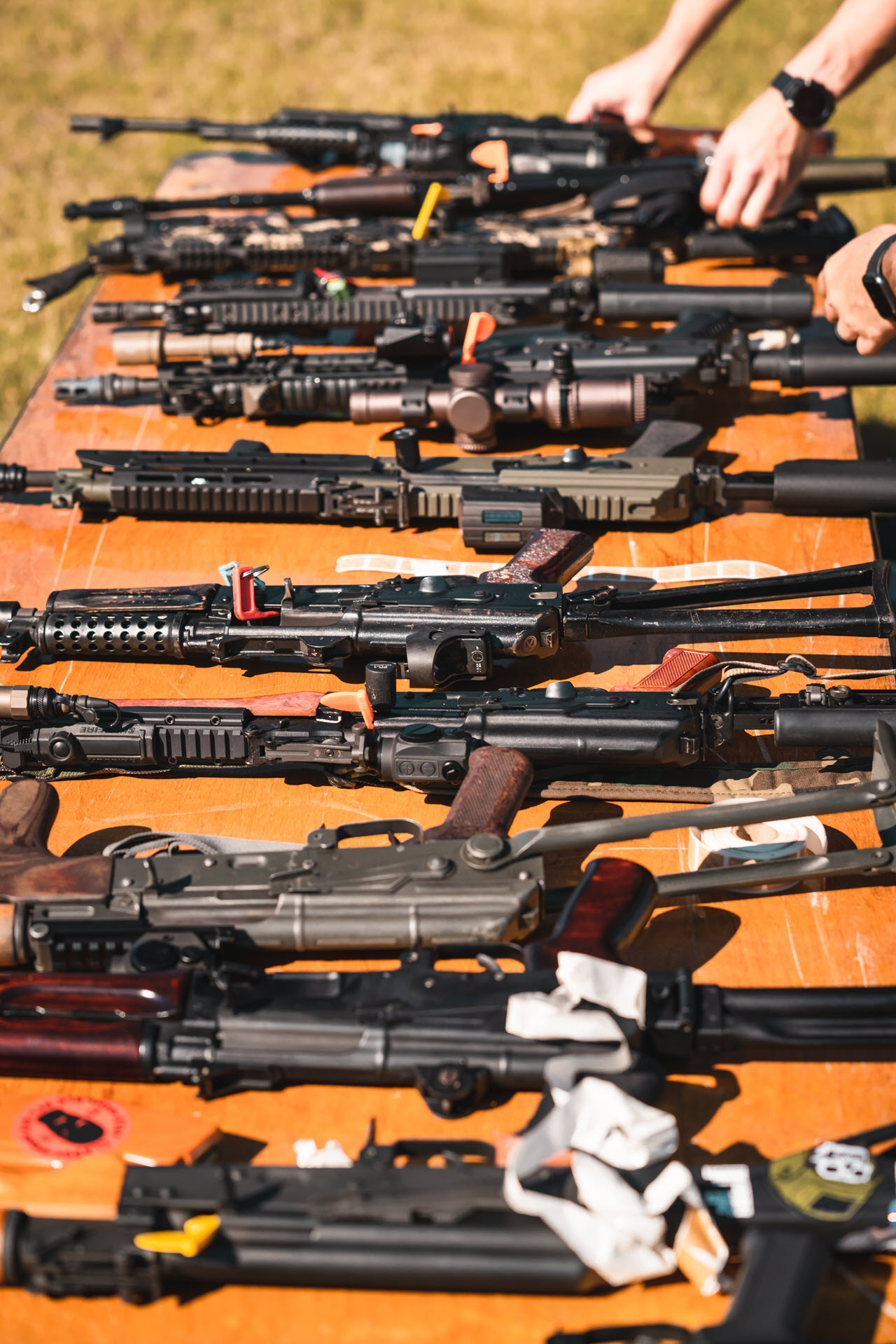 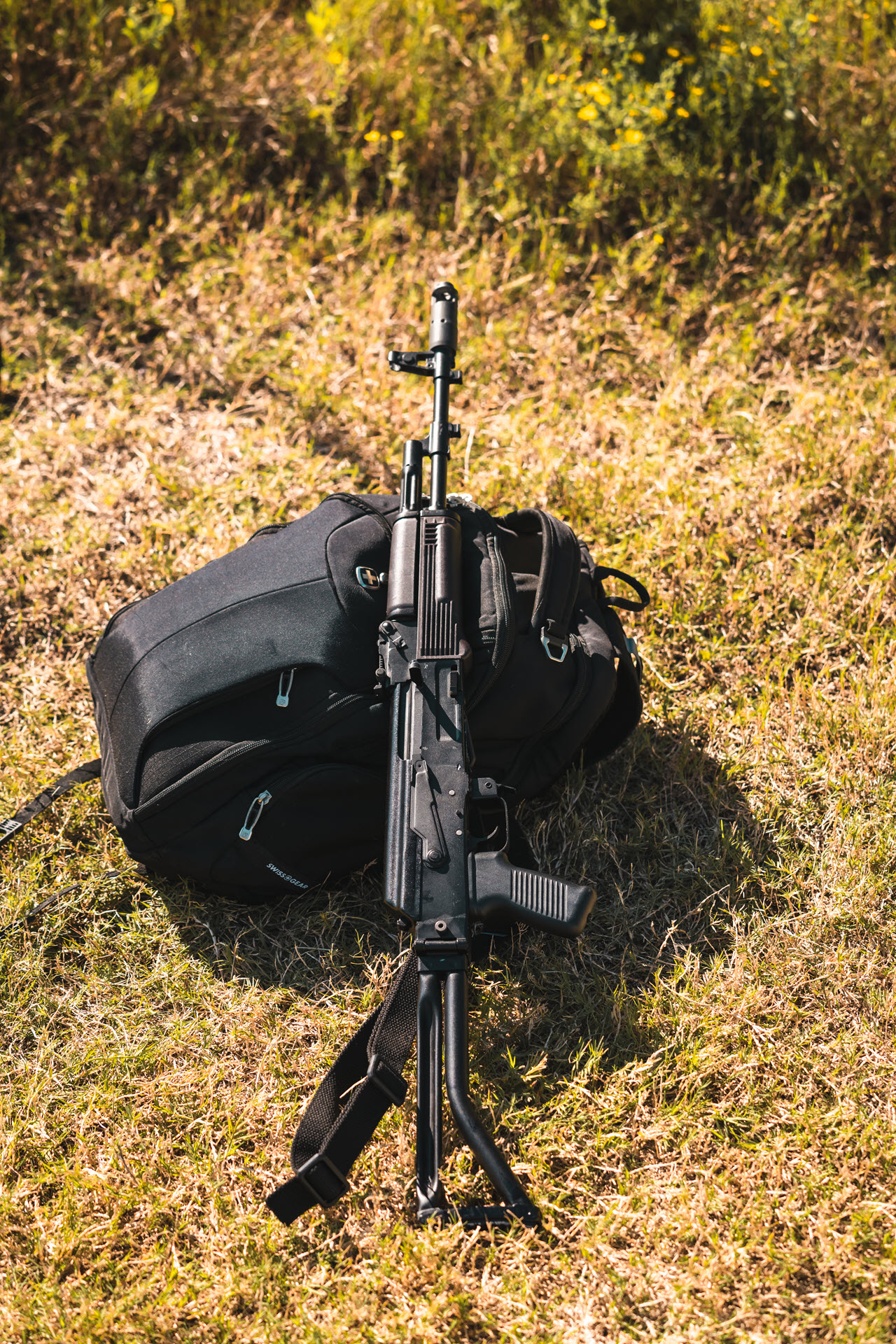 We caught up with competitive shooter, AK aficionado, and all around midwest outdoorsman, Josh Froelich and Hector Cibrian from IWI to get their take on the event and what makes the AK enthusiast community so unique and downright fun. Check out the video to see what they had to say.

What really stands out at Kalash Bash for someone not indoctrinated to the AK community is the culture. Everyone from the ROs, to vendors, to attendees is ready to lend a hand, talk shop or give advice. The level of camaraderie is outstanding and really speaks to the ability of the firearms community to welcome new shooters and bring like-minded people together. We think the Kalash Bash ought to be on your list of must-attend events for 2022 and beyond. We guarantee that even if you show up as a spectator you will leave with a new found appreciation for the platform and its people…comrade. 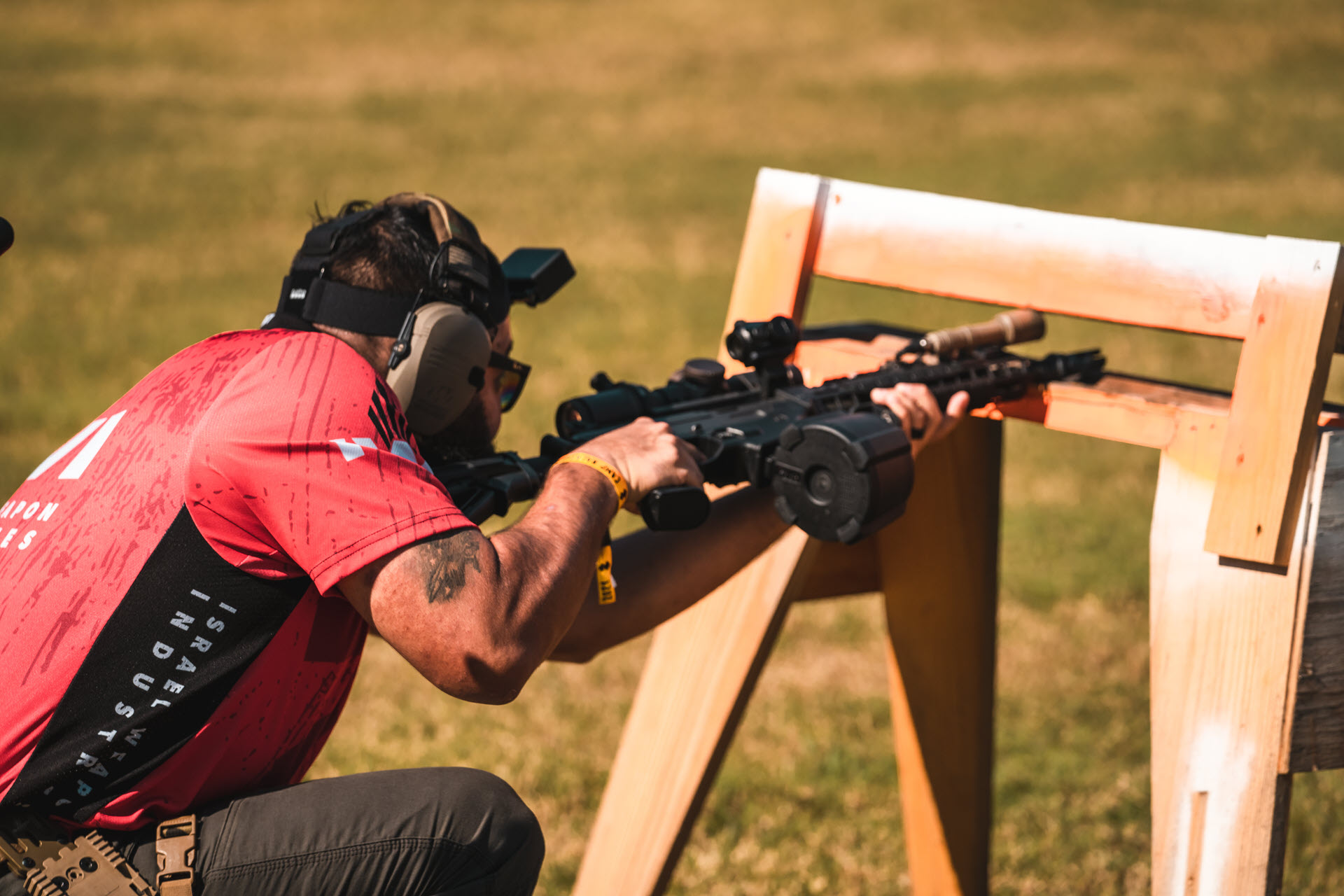 A D-60 and Galil in Perfect Harmony 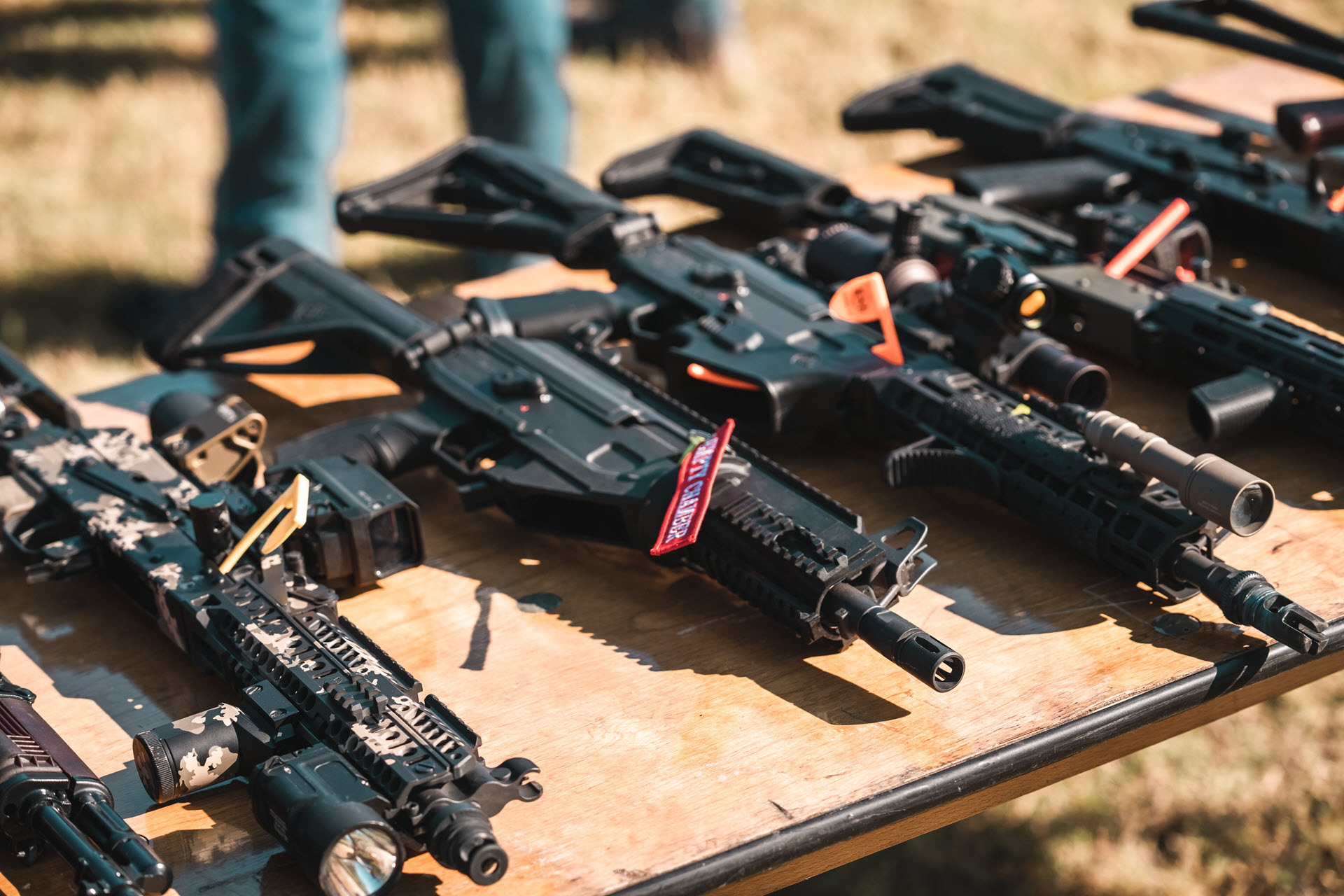 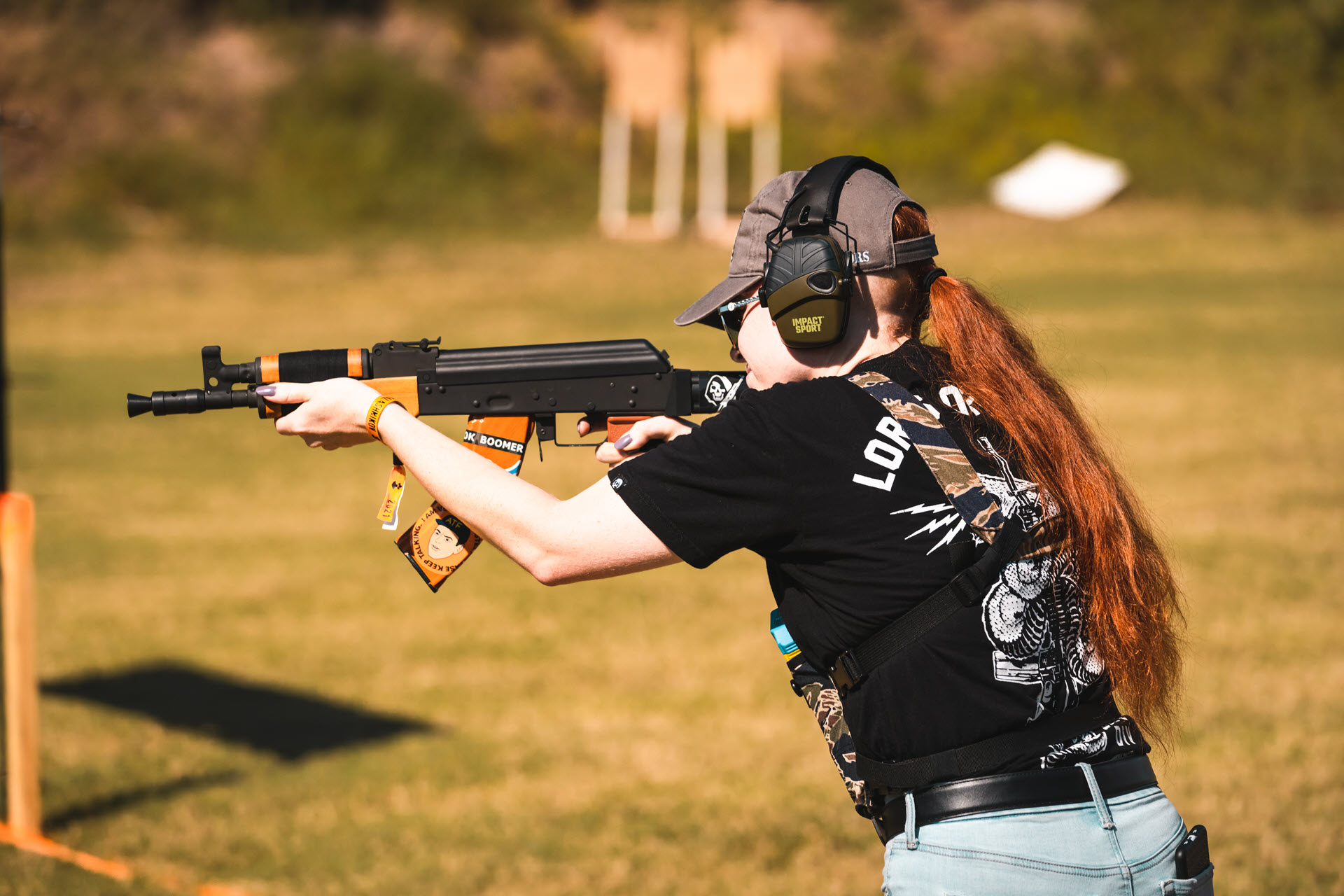 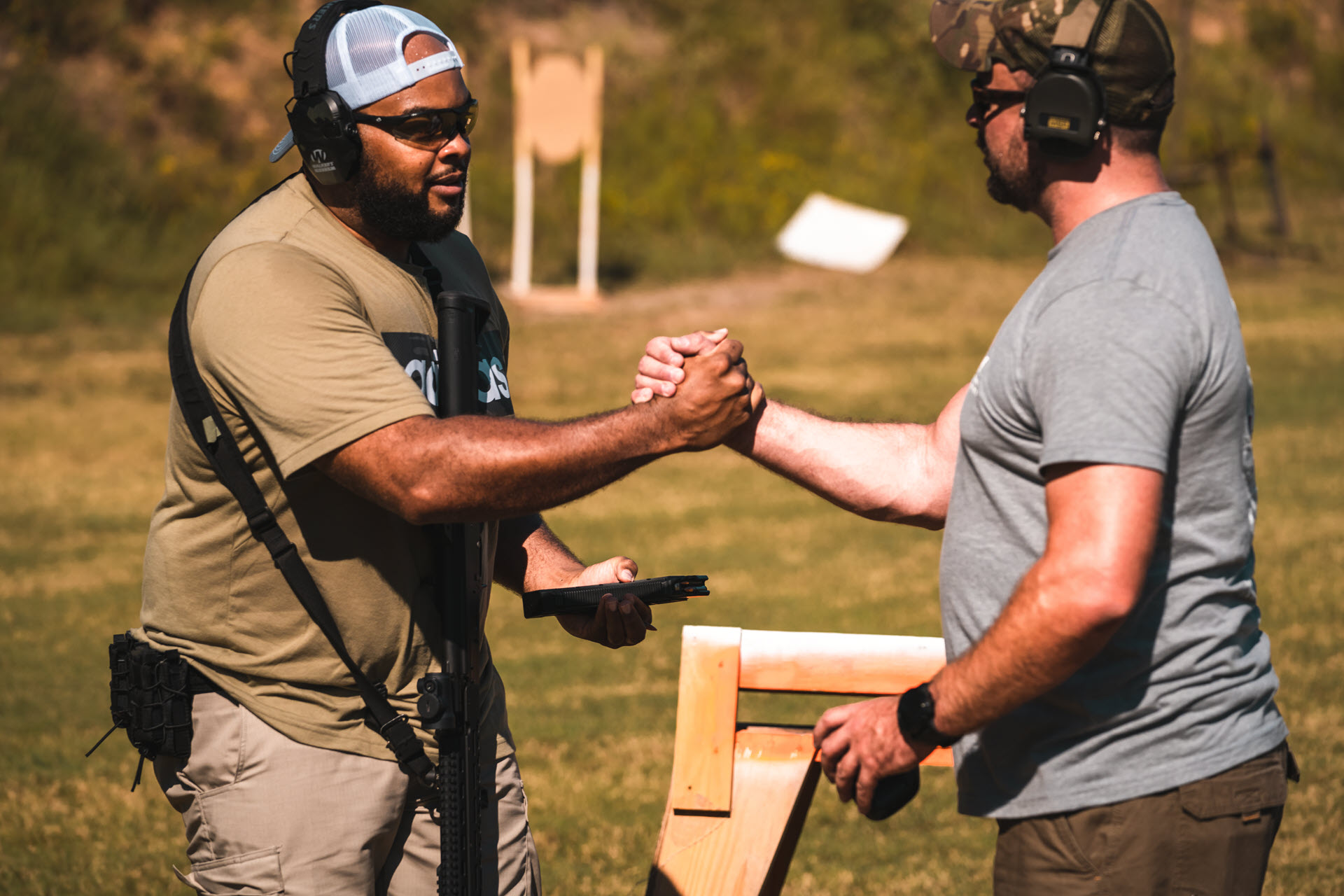